Participation at the 26th Meeting of the ECO Council of Ministers 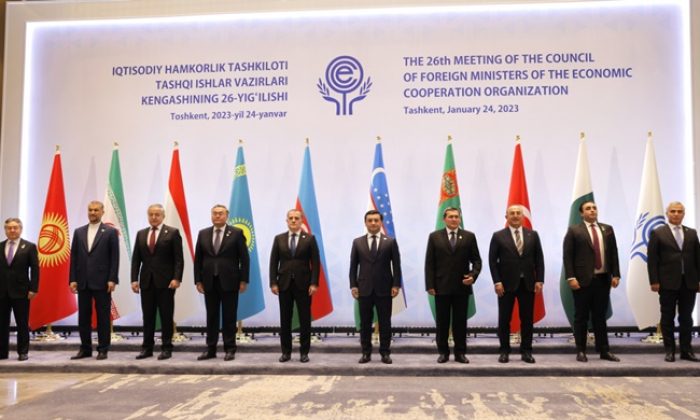 REKLAM ALANI
GÜNDEM
0
A+
A-

Participation at the 26th Meeting of the ECO Council of Ministers https://t.co/0lndlNqVkK pic.twitter.com/dfYlItcnPO

Participation at the 26th Meeting of the ECO Council of Ministers

On January 24, 2023, in Tashkent, the Minister of Foreign Affairs of the Republic of Tajikistan Sirojiddin Muhriddin took part in the 26th meeting of the Economic Cooperation Organization (ECO) Council of Ministers.

In his speech, the Minister of Foreign Affairs of Tajikistan presented the country’s position on priority areas of cooperation within the framework of the ECO. In particular, the importance of further enhancing economic integration and implementing effective regional projects in the areas of transport development, supply chains, agriculture, industry, green energy, environment, tourism, transport and investment was emphasized.

S. Muhriddin expressed his gratitude to the ECO member states for supporting the initiative of the Leader of the Nation, President of the Republic of Tajikistan His Excellency Emomali Rahmon, which was enshrined by the unanimously adopted resolution of the UN General Assembly on December 14, 2022. The Minister emphasized the importance of declaring 2025 as the International Year of Glaciers’ Preservation, 21 March of each year as the World Day for Glaciers, the establishment of the UN Trust Fund in support of activities for glaciers’ preservation and the holding of a high-level UN conference on this topic in Tajikistan in 2025 which serves as a tool for addressing global challenges in adaptation to climate changes.

In this regard, the ECO member states were invited to take an active part in the United Nations Water Conference to be held in New York on March 22-24, 2023, under chairmanship of Tajikistan and the Netherlands.

As part of the Ministerial Council meeting, the heads of delegations took a number of decisions concerning the status of the implementation of programs and projects, the activities of the high-level committee, institutions and structures of the Organization, the progress and assessment of the implementation of the goals and objectives of the program «ECO Vision 2025″, the establishment of a high-level dialogue on environmental cooperation, the report of the Secretary General of the ECO, as well as some administrative and financial issues. The meeting concluded with the adoption of the Tashkent communiqué.

Participation at the 26th Meeting of the ECO Council of Ministers https://t.co/0lndlNqVkK pic.twitter.com/dfYlItcnPO 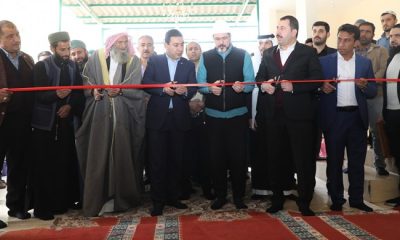 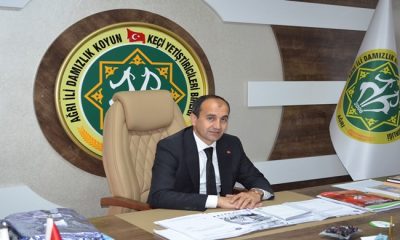 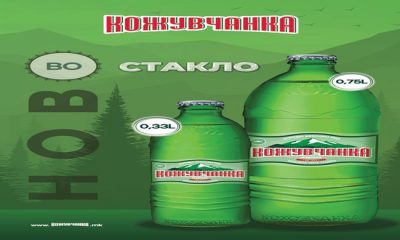 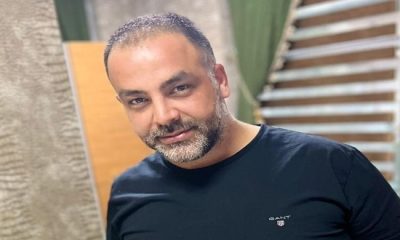 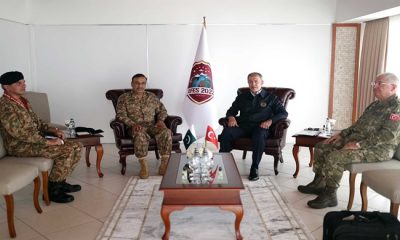 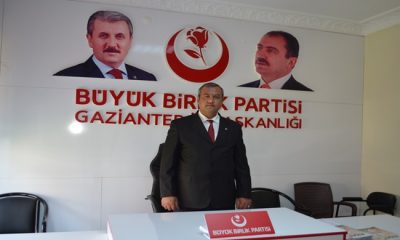 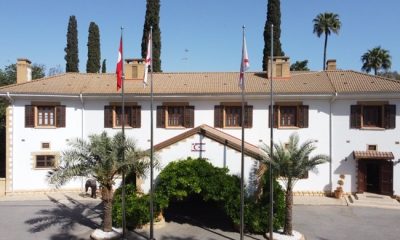 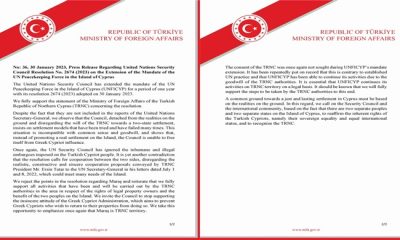 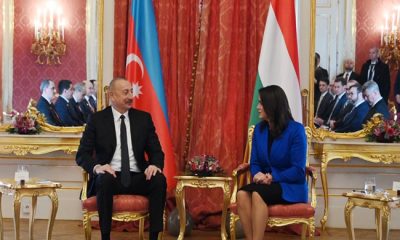 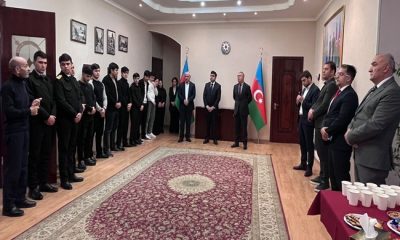 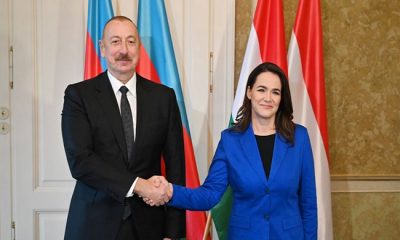 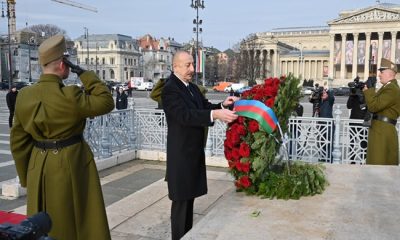 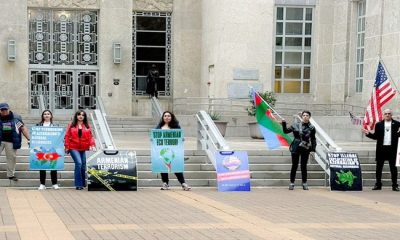